Discover More in Our Blogs, Articles and Use Cases

Does Turning on Bluetooth Drain Your Battery?

Does turning on Bluetooth drain the phone's battery? We all know that mobile phone applications consume power when running in the background, so we may think Bluetooth consumes power as well. However, Bluetooth is like WIFI, which doesn't significantly impact battery life when it is turned on. Even when Bluetooth technology has witnessed rapid growth over the past 20 years, people still believe that turning on Bluetooth, WIFI, NFC, and other functions will quickly drain the mobile phone's battery. This post will tell you the fact whether Bluetooth will drain your battery. 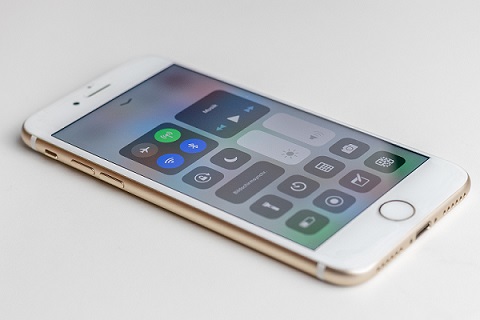 Does turning on Bluetooth drain the phone's battery?

Tested: Turning off Bluetooth Does Not Save The Battery

Tests conducted on smartphones show that turning on Bluetooth without using it will only consume 1.8% of the battery power for a day. Continuous use of Bluetooth for Bluetooth-intensive activities such as streaming media only increases power consumption by 6.6%. 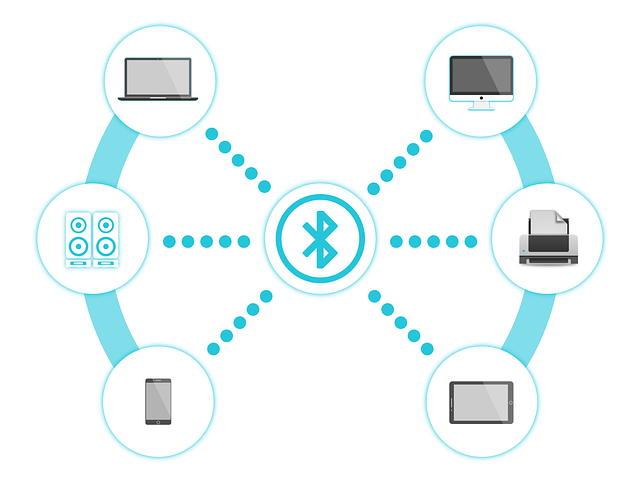 How did the myth that Bluetooth drains phone batteries generate?

The myth began to spread when Bluetooth was first added to mobile phones in the late 1990s. But then, in the following 20 years, Bluetooth technology developed rapidly and evolved into Bluetooth 4.0.

The first Bluetooth version in the 90s was called standard Bluetooth, and in 2010, a new version of Bluetooth 4.0 was invented. Its connection is more stable, and power consumption is extremely low, so it is also called BLE (Bluetooth Low Energy). In 2016 Bluetooth 5.0 was introduced, which has lower power consumption and is an upgraded Bluetooth technology.

The differences between Classic Bluetooth and Bluetooth Low-Energy?

Both two Bluetooth technologies may be applied in the electronic devices you own. Bluetooth Low Energy is used for tools that require less power, such as blood pressure monitors, smart locks, indoor positioning, etc. Classic Bluetooth is used for scenarios requiring the transmission of large amounts of data, Such as Bluetooth headsets and Bluetooth speakers, etc.

So do you need to turn off Bluetooth to reduce the power consumption of your phone?

As we mentioned earlier, power consumption is highly dependent on the specific use of Bluetooth. For example, compared to using Bluetooth LE to connect to a smartwatch or using location services such as IPS, streaming music headsets undoubtedly consume more power. It is worth mentioning that in addition to Bluetooth, other factors consume more power. For example, a large and bright screen (like many smartphones have) may consume power.

On the one hand, turning off Bluetooth can save very little power or even negligible. On the other hand, you can rest assured that turning it on will not drain the battery, making it easier to connect to the device in the future.

Read the next passage:
What You Should Know about Mesh Network
A mesh network (or simply mesh net) is a local network topology in which the infrastructure nodes (i.e. bridges, switches, and other infrastructure devices) connect directly, dynamically and non-hierarchically to as many other nodes as possible and cooperate with one another to efficiently route data from/to clients.
Back to the news list Back homepage